No items found.
Product is not available in this quantity.

Wage epic skirmishes between the forces of good and evil to determine the fate of the galaxy with the Star Schlock Battle Game!

The Star Schlock Battle Game allows you and your friends to wage interstellar war right on your tabletop. A "big skirmish" game, Star Schlock lets you pit forces as small as six unique characters against opponents of up to 30 enemy grunts, or a variety of force sizes in between. Use figures from our line of Star Schlock miniatures or deploy minis from your own collection, regardless of which fictional universe they hail from.

No figure left behind

Star Schlock encourages you to bring a well rounded force to battle. Deploy elite soldiers, competent officers, and plucky civilians to gain an advantage in tactical flexibility. Find synergy between unit abilities to turn the screws on your opponent. Populate your force with: 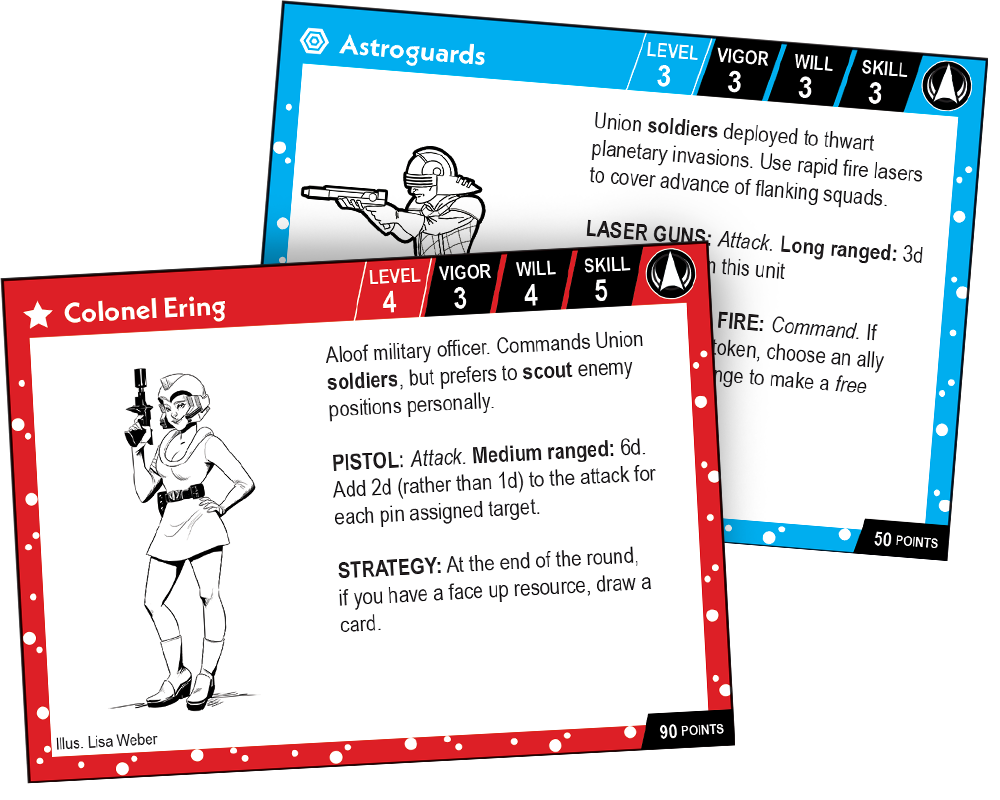 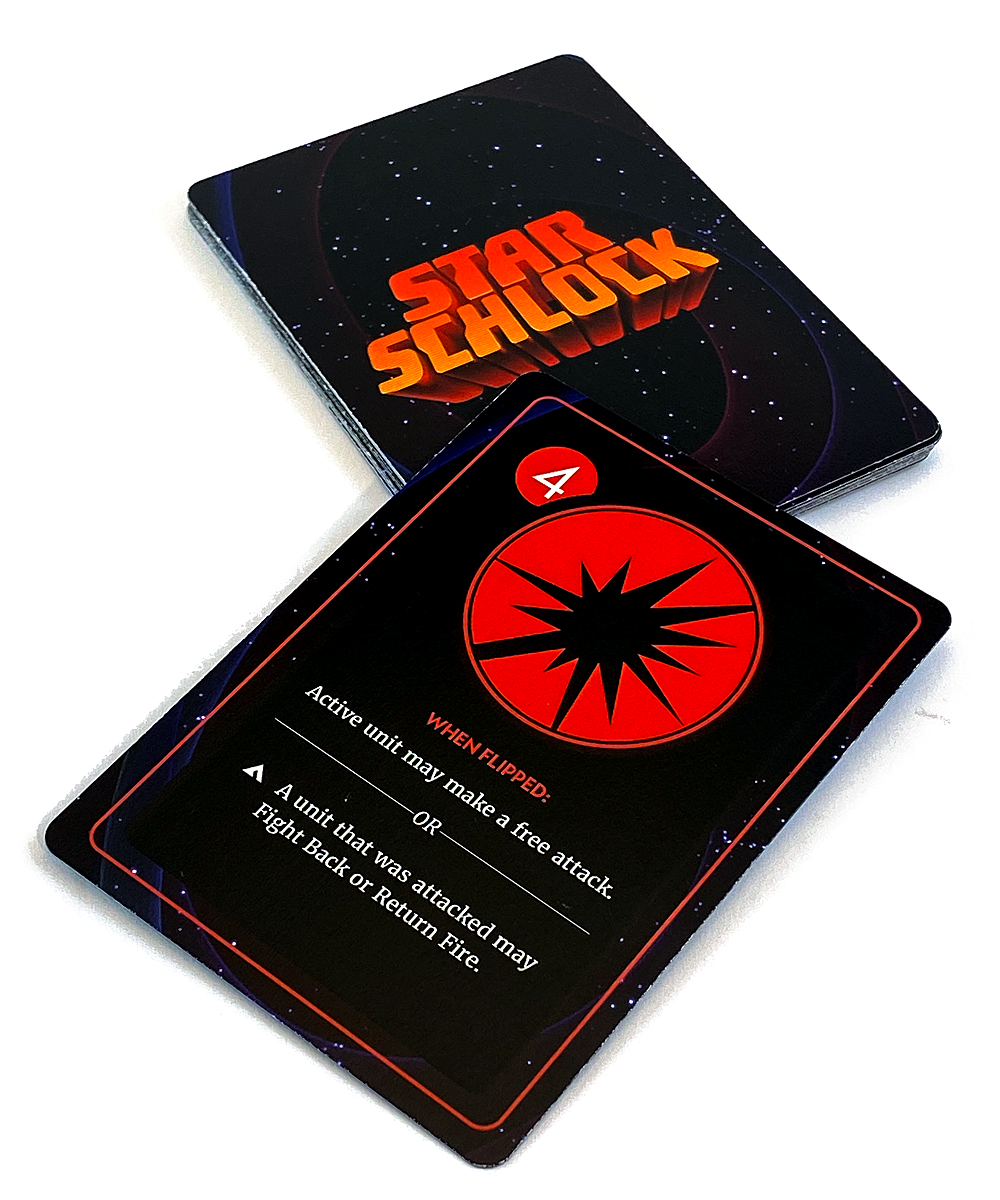 Tough decisions every round

You'll never be stuck in the predictable rhythm of an I-GO-U-Go system, or hamstrung by poor dice rolls or card draws that prevents one of your units from even activating. Balance your immediate tactical needs against preparing a long term plan to unleash each round with Star Schlock's unique Command Card activation system.

start with the introductory set

The introductory rules allow you to carry out straightforward battles using the heroes and villains of the Star Schlock universe. Learn the rules with the Training Manual, then use the Explorer Corps Handbook as a reference during the game 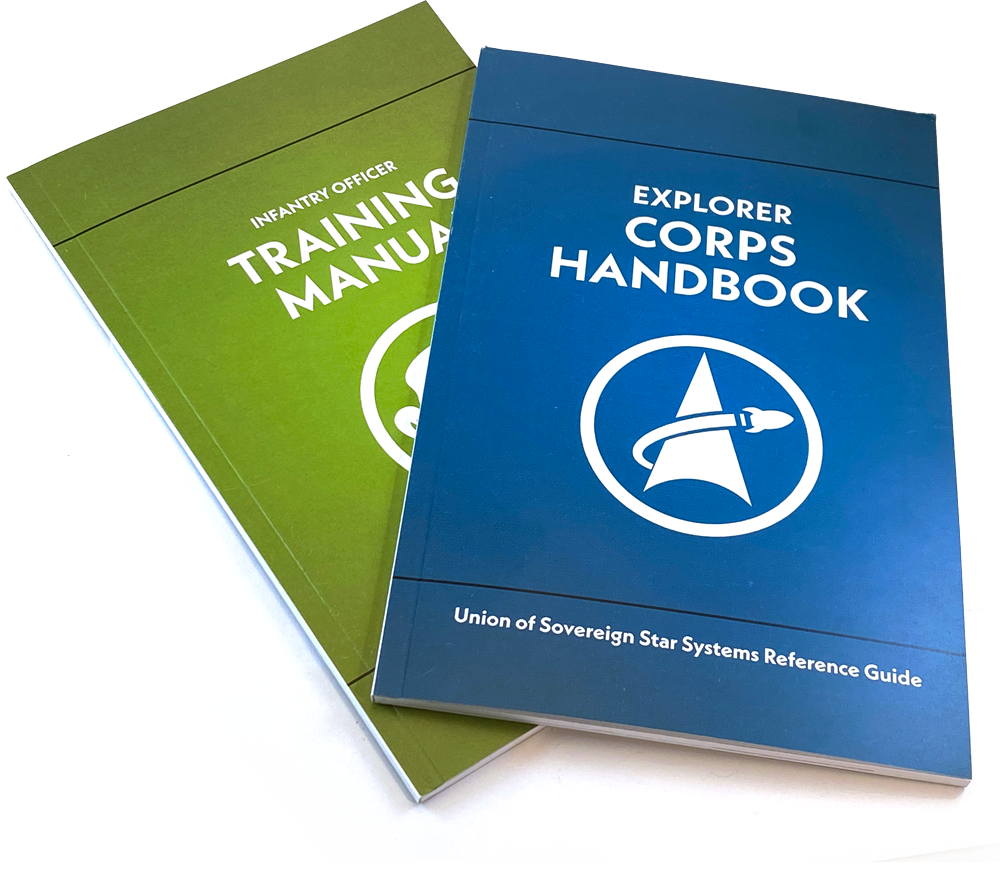 Newsletter Sign Up
STAR SCHLOCK, the game for fighting cinematic, narrative-driven wargame battles, is coming soon. Sign up to receive sneak-peek updates of the rules as they develop, miniatures releases and first notification of upcoming events.
Thank you! Your submission has been received!
Oops! Something went wrong while submitting the form.